The Importance of Web Filtering Regarding Counter-Terrorism and Extremism 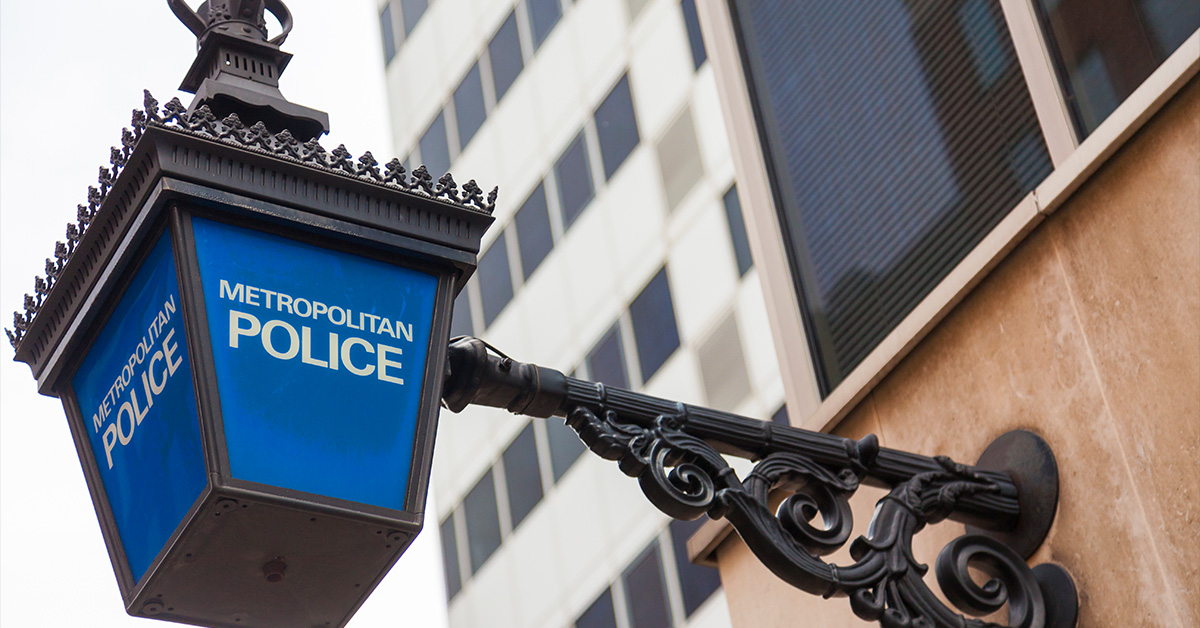 The Importance of Web Filtering Regarding Counter-Terrorism and Extremism

At Netsweeper, our data shows that terrorist and extremist content are on the rise on the internet — hate speech sites alone have more than doubled since the pandemic again. Our partner, the CTIRU (Counter Terrorism Internet Referral Unit) has seen a 7% increase in 2020 in the amount of suspected terrorist content, compared to the year previous. Now more than ever, web filtering has become a necessity to protect users from terrorism on the internet.

The Counter-Terrorism and Security Act 2015 was created with the intent of putting responsibility on schools to participate in working to prevent people from being drawn into terrorism.

Netsweeper is a direct partner of the Counter Terrorism Internet Referral Unit (CTIRU) run by the Metropolitan Police. Under Section 3 of the Terrorism Act, the CTIRU removes unlawful terrorist content from the internet or content that incites or glorifies terrorist acts.

In addition, the CTIRU compiles a list of URLs for material hosted outside of the United Kingdom, which are blocked on networks of the public estate. Netsweeper, being a long-standing partner, with a direct communication channel to the CTIRU, has integrated the list of URLs, giving our global community unmatched protection against terrorist and extremist content.

In their efforts at both radicalization and recruitment, terrorists, militias, and other illicit organizations have commonly used social media in a calculated strategy. Netsweeper provides controls for managing URLs and web applications, including the ability to control the use of leading social media applications such as Facebook, Instagram, Twitter, Flickr, YouTube, LinkedIn and more.

IT personnel can apply policies based on a wide range of criteria, including users, groups, applications, postings, and media transfer controls: