How to Ensure Student Digital Safety with Netsweeper (Part 1) 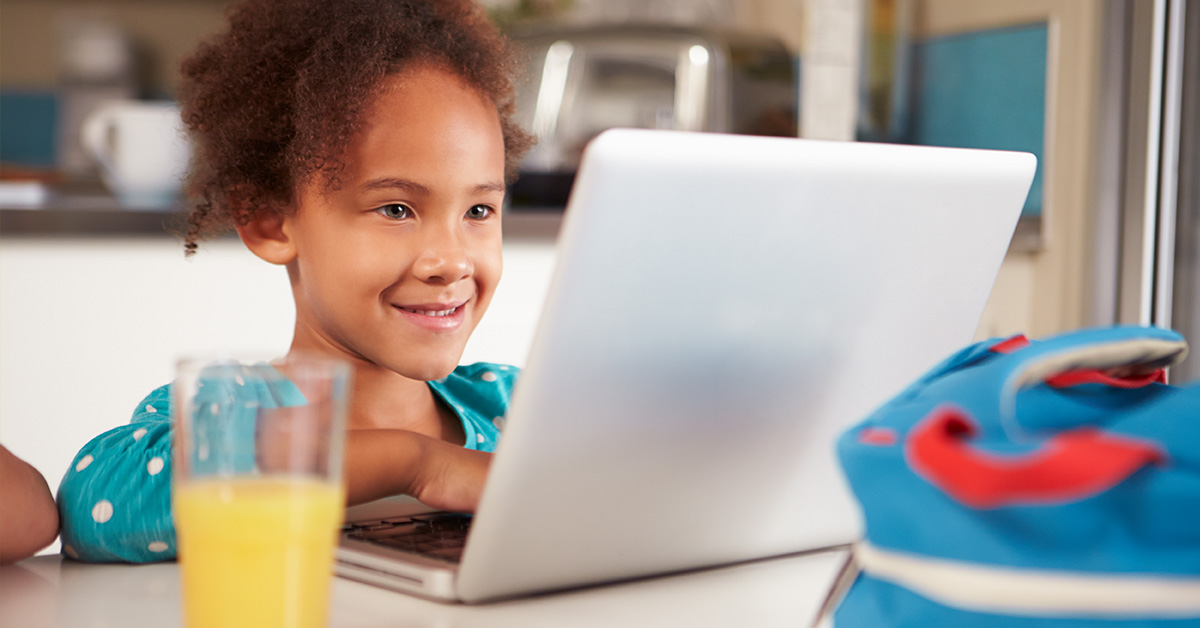 How to Ensure Student Digital Safety with Netsweeper (Part 1)

We’ve been getting a lot of questions from schools and school boards all around the world, so we decided to create a webinar series that answers your questions. We’ll be taking a high-level overview of what Netsweeper has to offer in Part 1 of our series.

There are a few high-level ways you can look at Netsweeper, and we often refer to ourselves as a content management system or a security system. Ultimately, our fundamental strength is our ability to categorize content on the web.

We categorize that content into common themes and people who use Netsweeper are able to decide whether or not their network users should have access to those themes. The most prominent use case is the education setting. There’s a strong need to provide internet connectivity as a learning tool to prevent those pupils from coming across harmful content.

At the same time, you need to be as accurate when categorizing content as possible because pupils could get blocked trying to go to appropriate content and that can really get in the way of the learning experience. We’ve developed several key pieces of technology related to doing that.

One of those is our category naming service (or CNS) which is our AI-based globally distributed 24/7 real-time content categorization system. So, it’s looking at all the websites that all the Netsweeper customers across the globe are going to and categorizing that content into the categories that were referred to previously. It also includes the tools that allow you to then decide whether or not someone will go to that content and actually perform the blocking action if someone tries to go there.

What’s one of the biggest challenges schools are facing because of the internet?

The challenge is just the exponential growth of content on the internet. The internet used to measured in millions of webpages, now we’re talking billions, perhaps trillions with millions being added all the time. In the past, when a school might have been using a firewall product and there was an IT administrator, they would put URLs into the firewall or IP addresses to stop pupils from going to obviously harmful sites, but with the explosive growth of content on the internet this is simply not feasible.

So, the CNS system that is responsible for categorizing content on the internet, that’s really one of the key pieces of technology Netsweeper has developed and continued to augment over the years. It really helps our educators or really anyone that needs to be able to easily prevent people from getting to dubious content. The burden of understanding what the nature of the content is is something we’ve taken on, and it goes beyond content that is socially unacceptable for children to see like or weapons or hate speech to things that are perhaps more nuanced or hidden on the internet like phishing, malware, and viruses – things that are not always apparent on the website when you’re looking at it. We’ve developed technology on the back end so that when we categorize URLs, we can scan them for this kind of security-related or destructive content that can actually cause damage to school networks and business networks.

We try to make it easy for our customers to make decisions about what people should see and the level of risk they want to take on based on the content they want to allow their users to go to.

What is policy management? How do you identify users or devices?

Within Netsweeper, policy management is the term that we use to refer to how you create the rules around what people are allowed to see and do online or not.

So, we first establish the entity (whether it’s a person or a device or a roomful of people you’re filtering) and we call that a client. Once you’ve identified who or what you want to filter, you can then put that client into a group. A group is a bucket that a bunch of different people or entities have been put into. A group is also a container that we then apply the rules to. You can then set up policies for that group for different times of the day. The rules can be made up of several different things (primarily it’s made up of categories of content that you may or may not want to control people going to).

Does Netsweeper track all the websites users try to access?

The short answer is yes, Netsweeper logs all the URLs that all your users attempt to go to whether they’re denied or whether they’re allowed. This can be configured to suit your needs, however. If you wanted to reduce the amount of storage space required for logging, you could choose to only log which URLs were denied, for example.

What can you do with reporting? What are demand reports and scheduled reports?

Demand reports are generated based on specific criteria and a date range. Scheduled reports are exactly the same as demand reports except that if you change the report type from demand to scheduled, you can then select that report to run on a number of different intervals. You can set a scheduled report to run every minute, every 5 minutes, every 6 hours, every month, every week, whatever interval you want it to run on.

For safeguarding officers or someone at a business who is keeping an eye on what their employees are doing, you can set this up to come in however frequently you want it to. You also have delivery options, so you can enter the email addresses of where you would like the reports to go so someone doesn’t even have to sign into the WebAdmin to access the reports. They can be delivered and reviewed from their inbox.

Look out for Part 2 in this series where we’ll dive into logging and reporting within the Netsweeper platform.