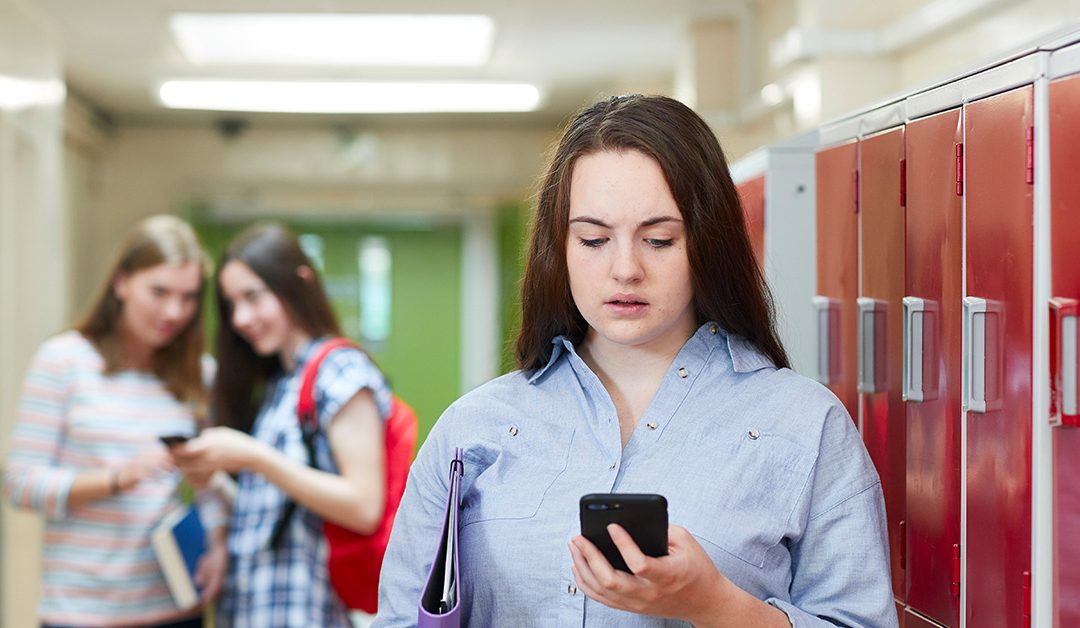 Summer is coming to an end and school is just around the corner. Many students, parents, and teachers are happily looking forward to the start of the new school year. Unfortunately, many students will suffer from online threats such as bullying, engage in self-harm, and view extremist, radical, or disturbing content without the school’s knowledge or getting the help and support they need.

Here are the top three online threats to students plus our tips for how to safeguard students against them.

According to dosomething.org, about 37% of students between the ages of 12 and 17 have been bullied online. Students who experience cyberbullying are at a greater risk than those who don’t for self-harm and suicide.

Netsweeper Tip: Use in-line content detection to see what students are posting to chat rooms and forums.

Self-harm is growing phenomenon that K-12 leaders need to be aware of.  A 2017 study revealed that about 6% of high-school students engaged in some form of digital self-harm. Digital self-harm can be difficult to detect due to the anonymous nature of the Internet. Students who engage in these activities sometimes bait others (usually in chat rooms and forums) into making negative comments about themselves. They may also make “ghost” accounts that sends harmful content to their “real” account.

UK teenager Molly Russell, 14 years old, reportedly took her own life in 2017 after viewing disturbing content on Instagram – which may have possibly encouraged her suicide. According to Psychology Today, the answer for self-harm may lay in creating an internet that sends you what you need, rather than based on our preferences and what we want.

Netsweeper Tip: Use in-line content detection to see what students are posting to chat rooms and forums. Use keywords such as “suicide” to trigger an alert for when the student is in an environment where this topic is being discussed. Read more about our self-harm and in-line keyword detection.

Radicalization refers to a shift away from a moderate point of view toward the adoption of extreme points of view that advocate the rejection of the status quo. Students may meet people online or visit websites that could lead to them adopting extreme and radical views. Radicalization may lead to violence and this behavior is not always easily detectable through normal observation. If we’re currently deciding where extremists such as Jihadi Jack are allowed, then we should also know where radicals and extremists are online and deciding what to do with their content.

What are some of the issues you think are most prevalent in your school? Let us know in the comments section below.