What can be done to stop child exploitation? 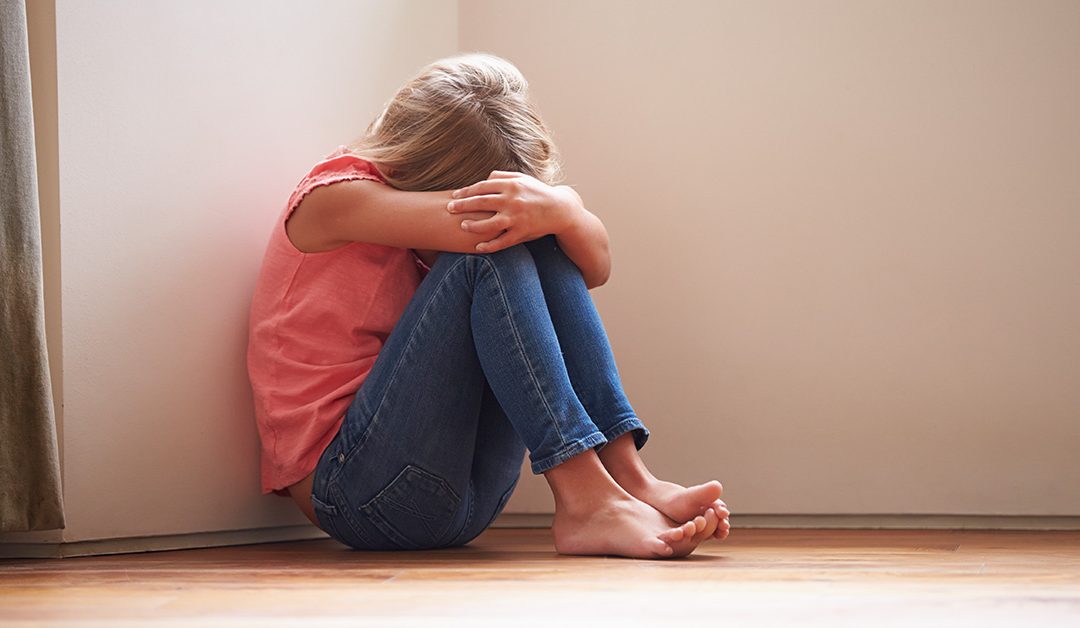 What can be done to stop child exploitation?

The COVID-19 crisis has seen the rise of the internet being used by students for remote learning, as well as human traffickers and predators looking to exploit them. With anti-trafficking organizations and charities struggling to survive and support victims, online safety has never been more of a necessity.

Child exploitation is on the rise

While the internet is helping students stay connected with their classmates, there are safeguarding considerations that must be in place. Global school closures are increasing the risk of child exploitation as traffickers increasingly target children.

Across the globe, countries are reporting a significant increase in the rise of child exploitation. Here is a snapshot of some of what has been happening globally:

• In the Philippines, 280,000 children were victims of cybersex trafficking between March and May – an increase of four times the rate same time last year (Global Citizen)
• In Australia, there were 50% more arrests for child exploitation at the height of the pandemic than there was the entire previous financial year (The Age)
• Between February and March, there was a 200% increase in the number of posts found on child sexual abuse forums, and a 90% drop in the amount of child sexual abuse material removed from the internet as investigators struggle to keep pace (The Telegraph)

Web filters like Netsweeper work with organizations like the Internet Watch Foundation (IWF) and the Canadian Centre for Child Exploitation to help find and prevent the spread of child exploitation content online.

Netsweeper has been working with the IWF since 2006 to detect and stop child sexual imagery on the internet. In 2017, we started a new project with the IWF, the IWF hash list.

Using Microsoft Photo DNA technology, each criminal image is turned into a unique hash (code), like a digital fingerprint. There are over 240,000 such hashes in the list and more than 35,000 images are assessed for inclusion each month. The list enables partners such as Netsweeper to automatically match known images. It can prevent the upload, sharing, and hosting of child sexual abuse images.

In 2018, Netsweeper was granted access by the Canadian Centre for Child Exploitation to the Project Arachnid List for inclusion into our platform to take the fight against online child exploitation to the next level.

Project Arachnid plays an important part in eliminating online child exploitation. It detects known images and videos of child sexual abuse material and issues notices to the hosting provider requesting its removal. The Project Arachnid List is a list of hash values and near matches that correspond to material believed to be child sexual abuse material. Netsweeper categorizes and sends C3P a feed of URLs that contain Child Sexual Abuse Material (CSAM). C3P uses this feed to complement Project Arachnid activities.

In addition, there are also growing initiatives such as Project Rescue Children and Child Protection Coalition that are rescuing and protecting children from exploitation by working in the Dark Web and building technology for law enforcement to help track and apprehend predators.

Some countries are waking up to this growing crisis and sending aid. The United States Department of Justice has recently announced a $35 million in Housing Assistance Grants for victims of Human Trafficking.

What can I do?

If you or someone you know has come across child sexual abuse content, is sharing intimate content without permission, or is being forced or blackmailed into sending sexual images or videos online, organizations like the IWF and Cybertips.ca provide options for you to anonymously report your concerns online.