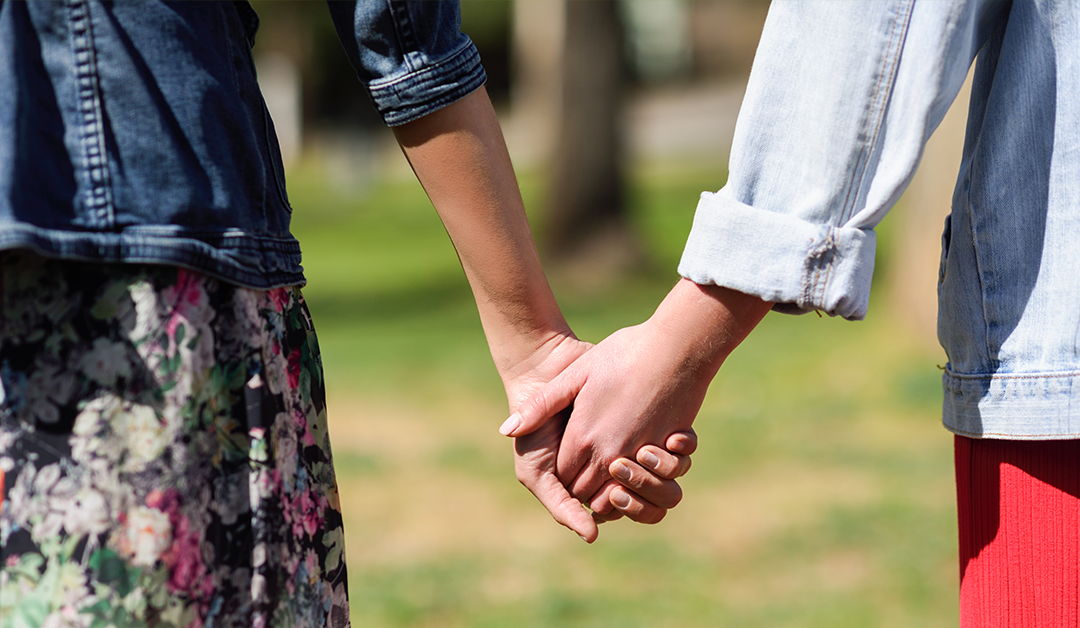 “I’m so depressed, if I killed myself would anyone even care”?

Increasingly, schools are tasked with identifying issues such as depression, suicidal thoughts, and eating disorders, not to mention external harms like sexual grooming and radicalization. nMonitor is now available to help schools see early warning signs and take proactive action to help students who are at-risk.

Why Students are in Trouble Today

What is the reason behind the increasing number of K-12 school shootings in the U.S.?

Why is suicide the second leading cause of death for young people between the ages of 10-24?

According to a study conducted by CNN, law enforcement experts believe that one reason could be diminished coping skills.

“Today we have kids who are so isolated inside – playing video games and glued to their (tablets) and everything else – that they don’t learn those problem-solving skills,” says Mike Clumpner, police officer.

Students are spending more time online now than ever before, and it is also online that the early warning signs of risk can often be found. Students may search online for resources on how to commit self-harm and suicide or may be receiving threatening messages and texts from a bully. It is imperative that these early warning signs are caught before they lead to tragic outcomes.

Catching the Early Warning Signs that Something is Wrong

nMonitor was developed to provide educators an early indication that a student may be struggling. nMonitor operates in-network, and on a variety of devices, to continually check students online and offline activity for content that indicates a problem.
Suppose a student attempts to visit a pro-anorexia page, or is talking about self harm. nMonitor would detect this activity, capture the textual content and a screenshot, and send you an alert for review.
nMonitor key features:

nMonitor is part of the Netsweeper for Education product line. Get a demo today to find out how nMonitor not only protects students from inappropriate content but gives you the opportunity to detect possible warning signs and act on issues early.