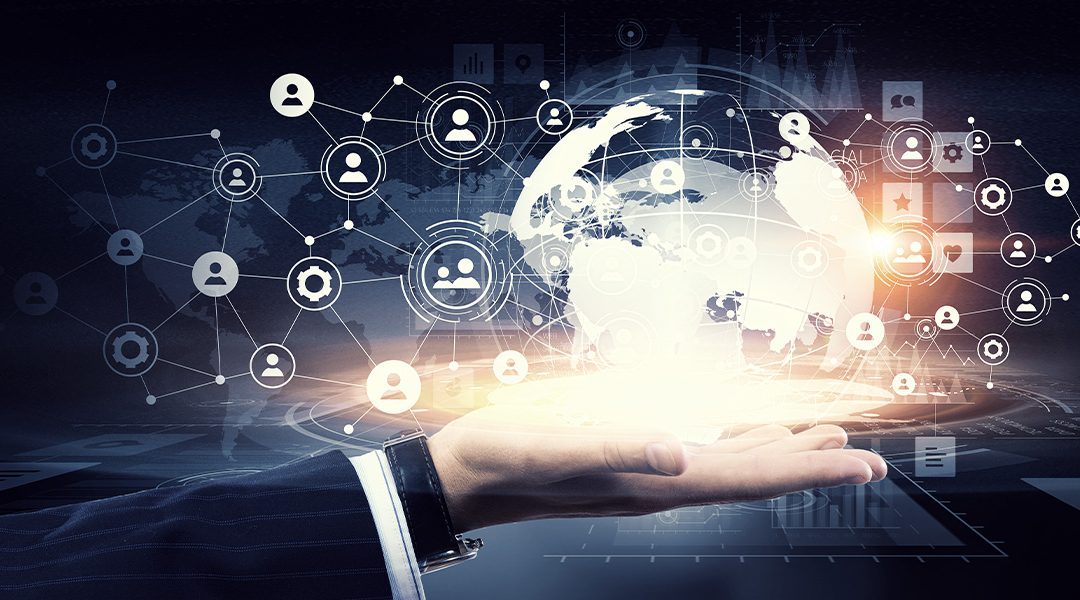 On March 15, 2019, the mass shooting at two mosques in Christchurch, New Zealand was live-streamed for a world-wide audience. Videos of the attack continued to be uploaded, despite Facebook’s best efforts to remove this harmful content on the internet months after the shooting. As a result, the New Zealand government has introduced a bill that focuses on combating violent and extremist content online using internet filtering.

Criminals are using platforms such as Facebook, Twitter, YouTube, and Google to perpetuate hate crimes and attacks on religious and ethnic minorities. They give criminals a free platform on which to amplify their views and target their victims.

Social media companies, in the wake of terrorist attacks, are acting to remove terrorist content from the Internet; however, it continues to slip through and spread across the world in minutes. Social media executives also face increased pressure based on the results of the latest G20 Summit. Leaders insist that terrorist and violent extremism conducive to terrorism (VECT) content must be removed from social media platforms. The GIFCT (Global Internet Forum to Counter Terrorism) is doing important work on this front, but more needs to be done.

Let’s explore how Netsweeper can help block content on a country-wide, worldwide level.

How does it work?